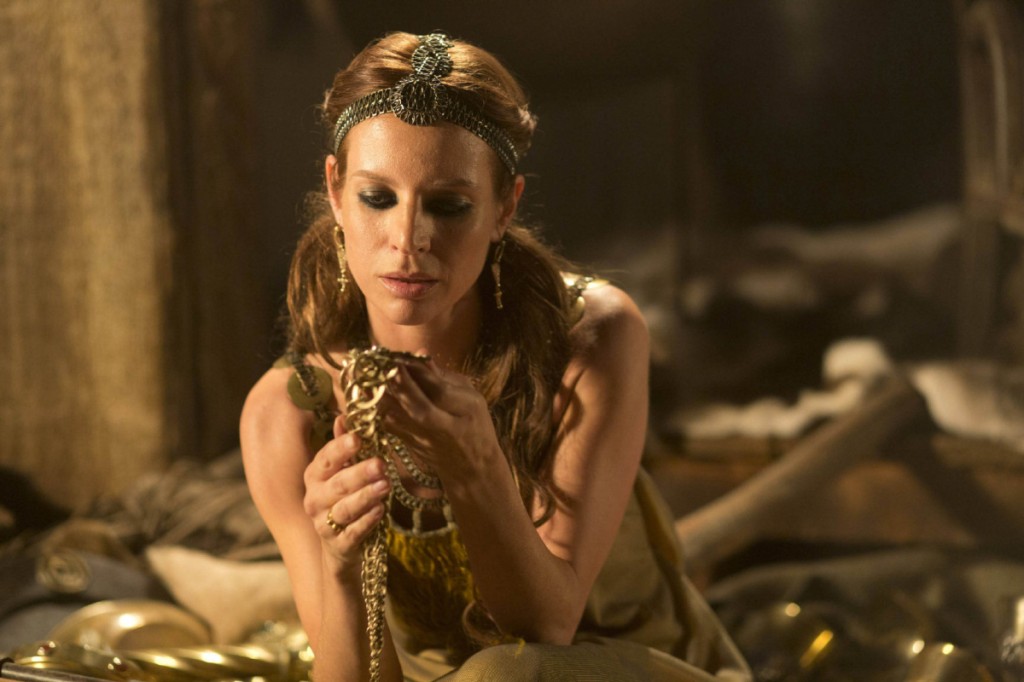 The Viking age which took place between late 8th and 11th centuries, was marked with the trips of Northern men to Europe as well as the rest of the world. Such a conclusion was drawn taking into consideration the ancient Scandinavian word ‘Vikingar’, meaning exclusively men. It is believed that Vikings were engaged in the activities of raiding and trading. However, it is only the meaning of a single word. The latest research has revealed that women were not excluded from the sea trips.

Scientists claim that certain colonies could not even be established without the help of women. For example, Iceland had been uninhabited before Scandinavian females first moved in. This is the reason why women needed to play Vikings’ role. Otherwise, the community consisting of Scandinavian offspring could not be created. The same goes with Greenland and the Faroe Islands. There were no local women, but the communities were still established successfully; and so little Norwegians and Swedish were born and the ladies from North started moving and settling in such places.

Female Vikings were not only important in terms of establishing a permanent population. Even though there were colonies having local female habitats, Vikings were still travelling there with Scandinavian women. That is why even in Russia the families of Northern conquerors were created.  This presents a serious attitude towards the fellow-countrywomen, who were set as the priority. In addition to this, in order to marry the Scandinavian women, Vikings were competing with one another buying luxury gifts. The final decision was made by women though. They were the ones to choose whom to get married with.

Travelling to foreign countries was challenging for Viking couples. The majority of them were travelling abroad by small ships, unprotected from the rolling sea. Also, travelling abroad required taking the animals and personal belongings. Both men and women were responsible for the protection of their belongings. The responsibilities were also shared equally after getting off the ship. The prosperity and comfort was achieved by both of the partners.

After settlement in the new country or area, Vikings engaged in the activities of farming and trading. Such activities were developed as the family business. The female Vikings had a major influence on commercial matters.  The scales as well as weights found in their graves make it obvious that women took part in sales and trading bargains; and so, Viking females and their husbands were trying to conquer the world together. It sounds bravely and romantic at the same time. Doesn’t it?