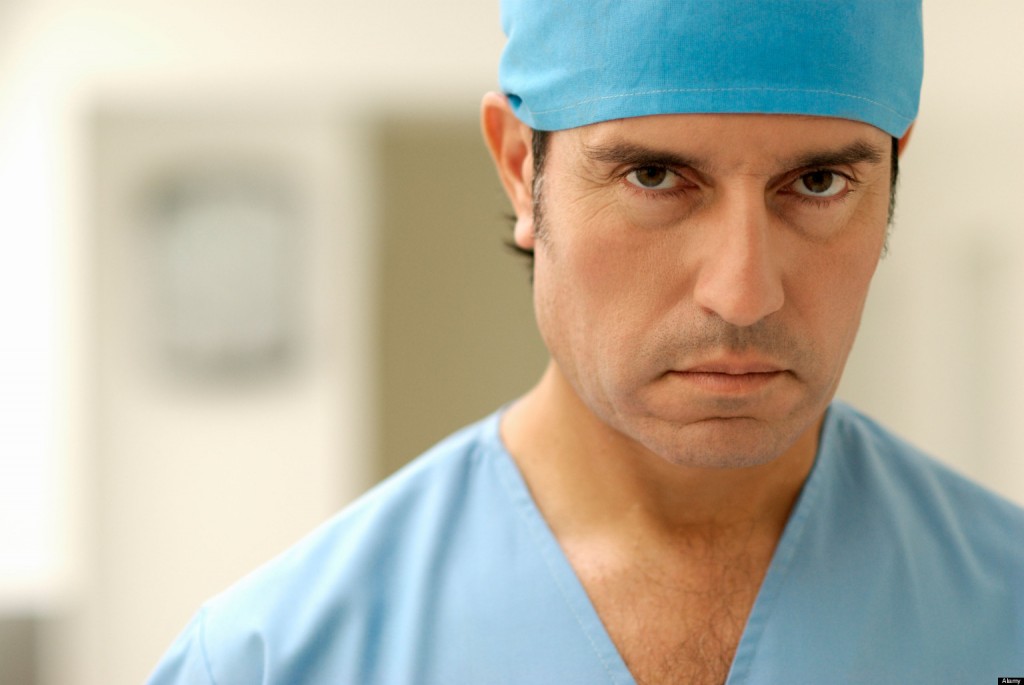 The term of euthanasia originates from Greek word εὐθανασία meaning “good death” and its first manifestation considerably took place in Ancient Greece.  Back then, the patients suffering from serious diseases were familiar with ‘freewill death’ and poisoned themselves in order to experience painless death. Surprisingly, the poisonous substances were provided by doctors. The legislation in Sparta, for example, directed to kill all disabled infants and such an idea was also supported by the residents of Athens.

Nowadays, euthanasia is supposed to serve a different purpose, which, according to its supporters, is the way to relieve the torture of serious patients and help them die in dignity.  There are two methods of euthanasia at the moment:

By the way, doctors are given the right to choose whether to perform such a procedure or not. It is obvious that most doctors refuse to perform it as they don’t want to be considered masters of death. In this case, another doctor has to be found and intervene to have euthanasia done under the patient’s request.

The method of active euthanasia is legal in a few European countries only, which are as follows: Netherlands, Luxembourg and Belgium. So called ‘assisted suicide’, when doctors help patients die painlessly, is legalized in countries such as Switzerland and Germany. During the procedure, patients are given certain drugs which they are required to take or inject on their own. Euthanasia in Norway is still illegal. However, the laws toward it tend to soften over the time.  Although euthanasia still equals to murder, the punishment is softer if:

The next step in Norway is to legalize euthanasia and ban the punishment appointed to it. It is truly interesting why Norwegians are so positive about making the optional death legal. The country which cannot not complain about the prosperity of the citizens, put effort to take a great care of its people suffering from serious illnesses. That is why we are trying to figure out whether euthanasia in Norway reflects the right to choose or just represents willingness to take control of everything, including death?