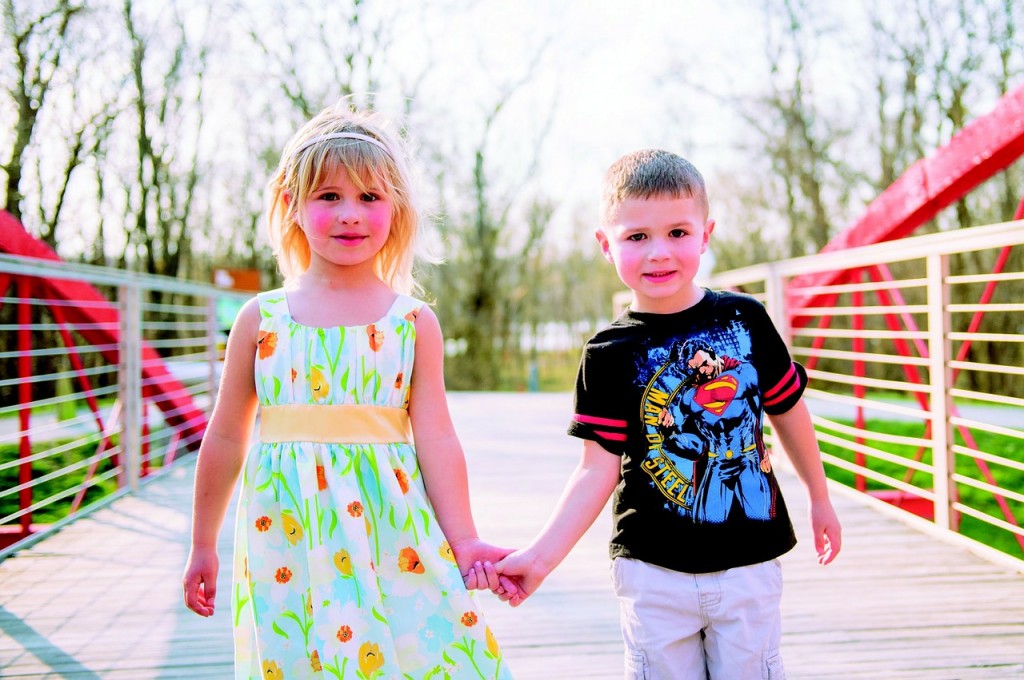 Immigrant families raising young children shudder from stories told by fellow-countrymen. „In Norway children are taken into care and given out for adoption.“ ; “They take children from our families so that homosexuals have somebody to adopt.“ ; „We are packing our things and returning to the homeland. The child is of a bigger value compared to decent salary.“

Admittedly, such statements leave us frightened, as the prosperity and happiness of any family is among the most important values. This is the reason why immigrants often think over moving to Norway and creating home for themselves and their family members there. What if for a stupid reason, for example, your child wearing a bit thinner scarf than usual you are inspected by State Child Rights Protection and Adoption Service? We decided to figure out how true such frightening opinions are.

Norway is one of the countries where Children‘s rights play an extremely important role. In 1953, the law concerning the children‘s rights and protecting from physical punishment as well as psychological violence, was passed. Until then, children in Norway knew how the oil of birch tastes like.

It is obvious that in case of dispute or misunderstanding, the children are not taken away immediately without further investigation. The children‘s rights and advocacy service carries out a detailed investigation, during which the information about family‘s financial situation and mental health is being collected.

At the same time, the officers figure out how well child communicates with parents. If the violent behaviour and alcohol dependence within the family is non-existent, the parents are most likely to win the case. The only thing that takes effort, however, is remaining calming and patient. Keep in mind that hot temper is not a feature that Northern people tend to own.

So, does this conflict arise due to ignorance of law or Norwegian way of thinking which is appears to be too strict? What is your opinion towards it? Do you think children are taken into care without a solid reason?